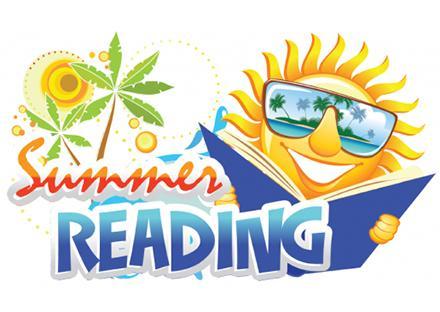 MBUSD has posted their 2020 Summer Reading Lists. Elementary lists are attached or can be found via their website.
Read More » 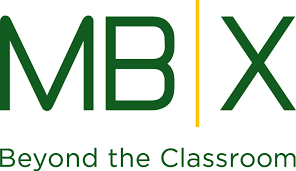 Even though there are restrictions that limit the availability of outdoor summer programs in our community, this just in from Art2GrowOn (favorite MBX After School Provider) with an exciting alternative to traditional programs. "Need Summer Fun and Activities? Problem Solved! We bring summer fun directly to you! Check out our Jumbo Summer Camp Art Box
Each awesome Art Box is jam packed with TWO Great Master Artist lessons PLUS EIGHT projects and/or activities.
Read More » 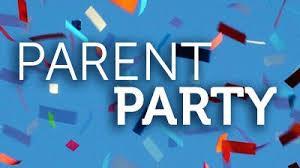 As the laws and guidelines surrounding social distancing and social gatherings are ever-changing and evolving, at this point, it seems most prudent to look ahead to planning the party for Spring 2021. 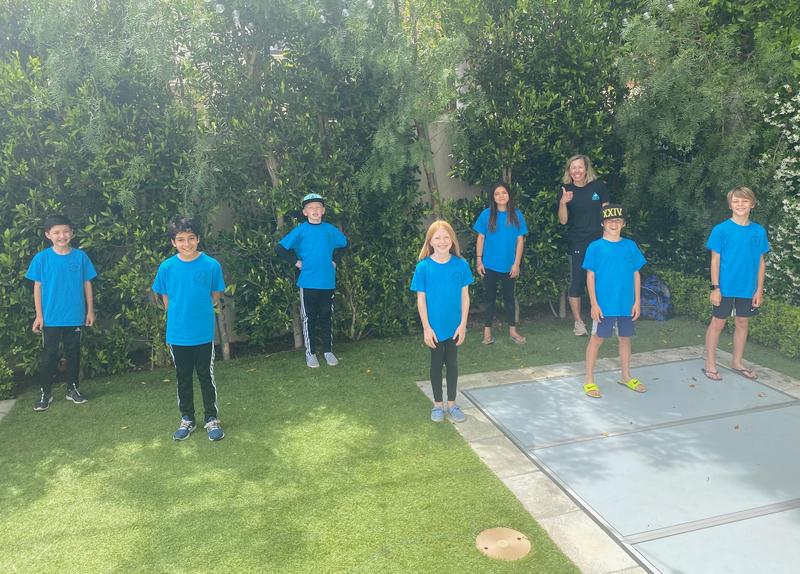 Approximately 850 teams competed worldwide, with 40 participating from California. The final awards will be aired May 30th.

The 7 member team--Reagan Ertman, Cameron Geida, Cary Geida, Natalie Held, Brady Lange, Rehaan Mehrotra and Jack Schneider--coached by 2nd-grade teacher Michelle Lautanen had placed first in the Odyssey of the Mind Regional Tournament in February, and was excited to compete at the further levels. While the Pacific team, and all Odyssey of the Mind teams around the world, were not able to further compete in person, Odyssey of the Mind did what it does best and thought outside the box and made the World Finals virtual.

The Pacific team rose to the task, and spent the last month preparing to compete: First, they had to submit online a video of their long-term problem, which required them to remotely videotape themselves talking to the Judges about their performances for their long-term skit, "The Effective Detective: The Lost City of Atlantis", as well as photograph and submit online pictures of their various creations used in their problem to be scored by Judges. Second, the team had to virtually compete live in a spontaneous problem. The team safely social distanced in a back yard to provide creative answers to one question in a 25 minute time period. Then, they had to submit their response online before time expired.
Read More » 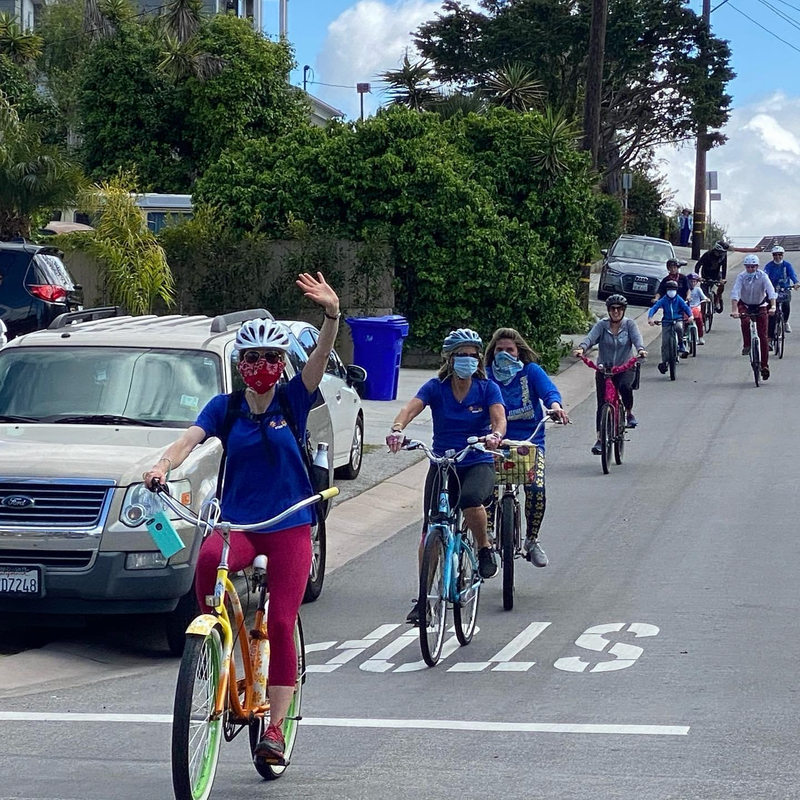 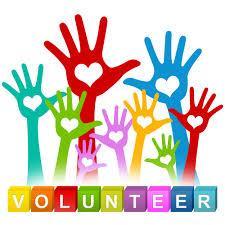 Are you interested in volunteering but don’t know where to begin?

There are many opportunities to get involved in small or big ways at Pacific. If you’re interested in hearing more, please contact Liz Cebula at lizcebula5@gmail.com or Heidi Thompson at heidihome2004@yahoo.com for more information. Volunteering is a great way to learn more about Pacific while helping to create an awesome learning environment for the students and teachers.
Thanks!
Heidi Thompson and Liz Cebula
VPs of Volunteers
Read More » 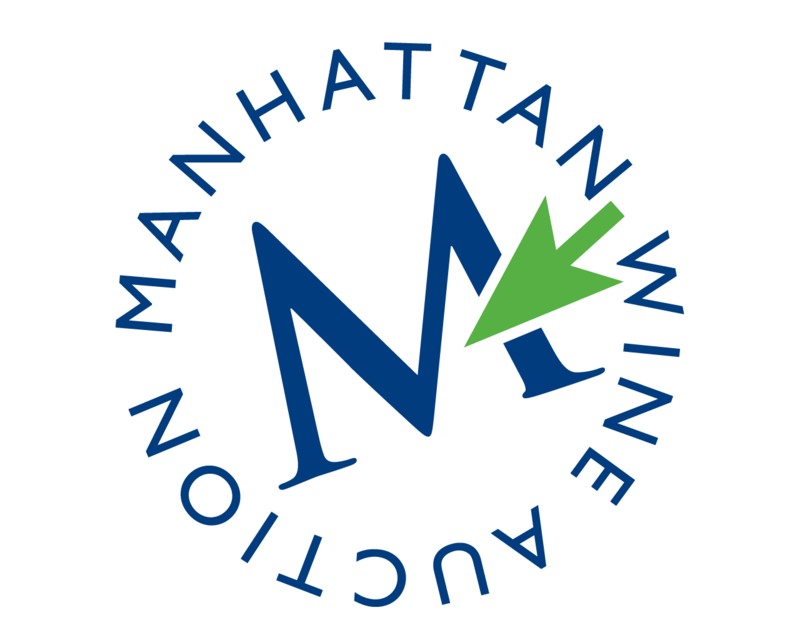 Our schools need your help more than ever.

Join us for the virtual Manhattan Wine Auction on Saturday May 30th to raise your paddle. See ManhattanWineAuction.com (https://manhattanwineauction.com/) for details on all ways to join the effort including a raffle and live and silent auctions. Live streaming show starts at 7pm. Together we can make a difference in our schools!
Read More » 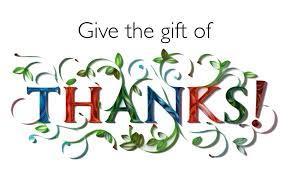 It is time for the end of year Gift of Thanks at Pacific! Even though we aren’t able to physically issue gift cards to the Pacific Staff at this time, we are able to send them e-gift cards.
Read More » 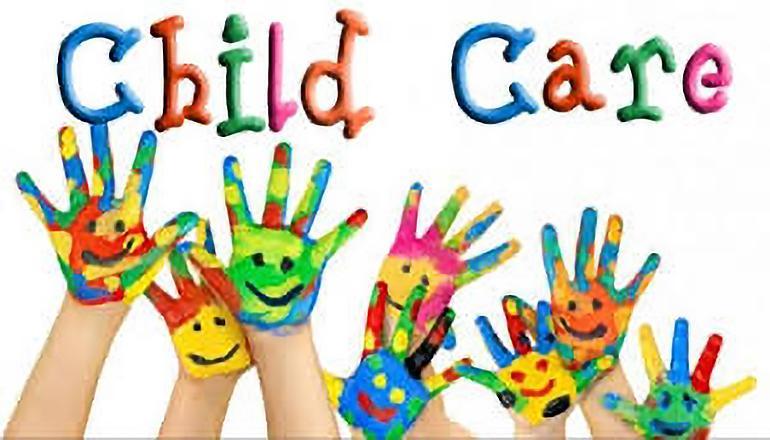 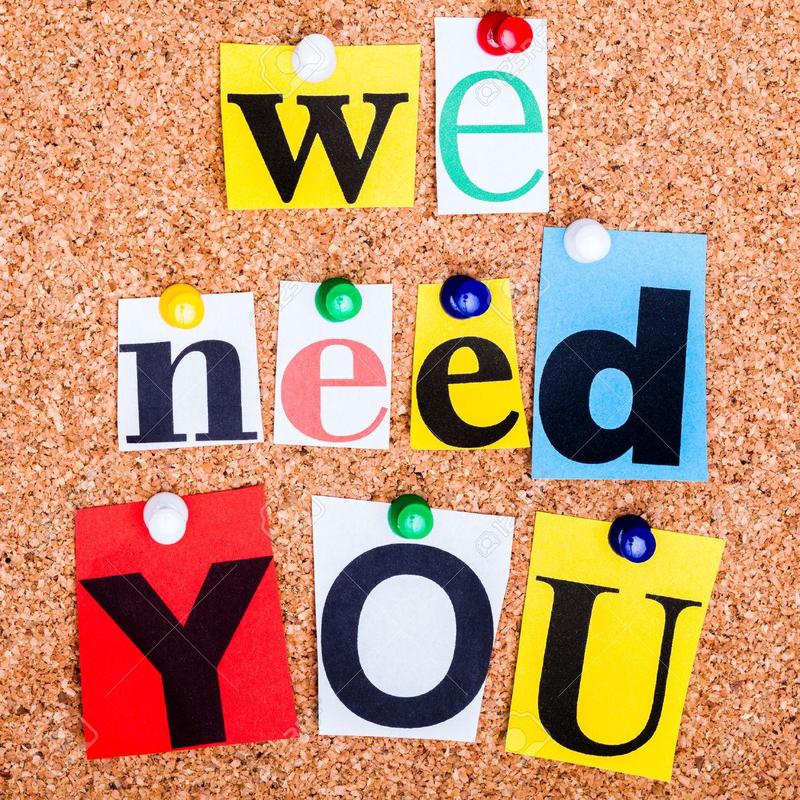 We Need Your Help!

Our schools are about to experience MAJOR budget cuts due to the pandemic. Ask your representative to include our schools in the next COVID-19 Relief Package. Use the link below to easily submit a letter today!
Read More »
RSS Feed